Here are some case studies which showcase recent projects successfully undertaken by the team at ONA Marine. 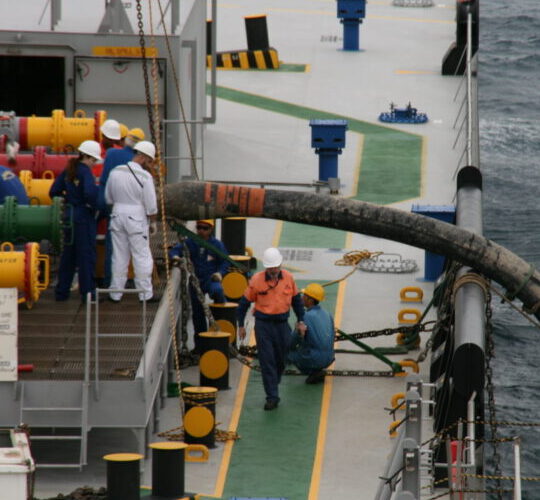 Tanker manifold operations combine marine coordination, lifting and flange make up operations with a confined area accessible by ships crane. The operation must be completed quickly and efficiently by ships crew unsupported by the mooring master and Pilot. The flange needs to made up well to ensure a spill free product transfer operation. The team..Read Article > 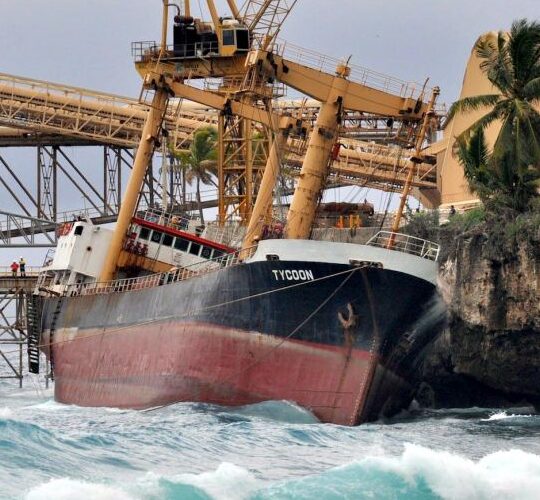 Last week marks the 10-year anniversary of the foundering of the ship MV Tycoon, after failure of its mooring system, at Flying Fish Cove, Christmas Island. The incident highlights the need to not only inspect but also to manage mooring system integrity. ATSB findings include “Furthermore, the managers of the port had not implemented an..Read Article >

The baseline in mooring asset integrity is the starting point to maintaining visibility on the condition and life expectancy of the mooring system. Loss of baseline is an emerging trend in large terminal moorings in the region. Typical contributors include lack of funding, lack of competent oversight, deficient maintenance programs and inadequate maintenance. The impacts..Read Article > 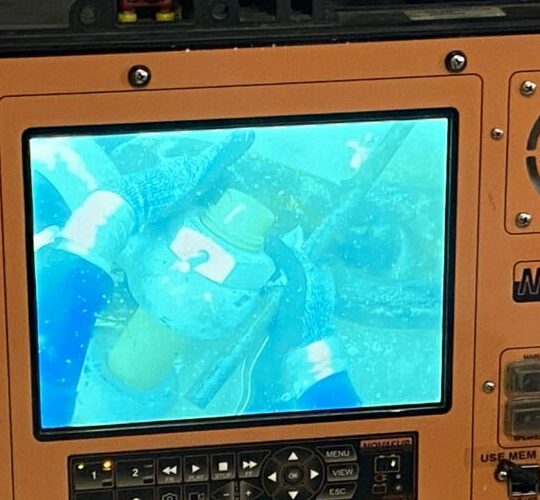 RPEQ Mooring Approval Operational and legal risk associated with moorings can be substantially mitigated with sign off from RPEQ Engineers. So, it is good to see some regulatory authorities on the East Coast requesting sign-off of moorings from RPEQ engineers. GBMPA requires RPEQ sign off on Great Barrier Reef moorings and the Gold Coast Water..Read Article > 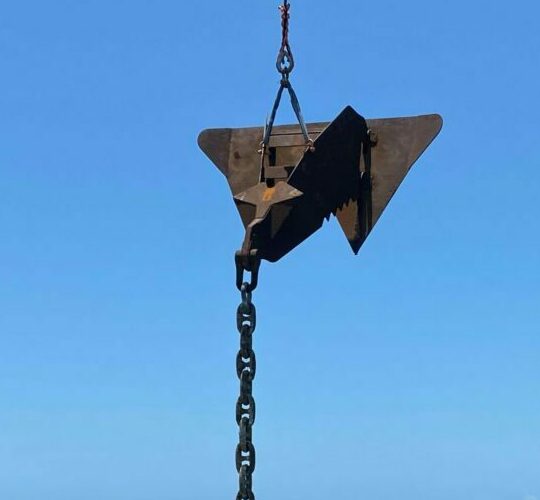 Used Drag Embedment Anchors in Australia – The Risks The risk of using second-hand or used anchors should be understood by unsuspecting end users and operators. Since 2010 there has been many mega projects involving the use of large drag embedment anchors in Australia. These projects have finished and as most of the anchors were..Read Article > 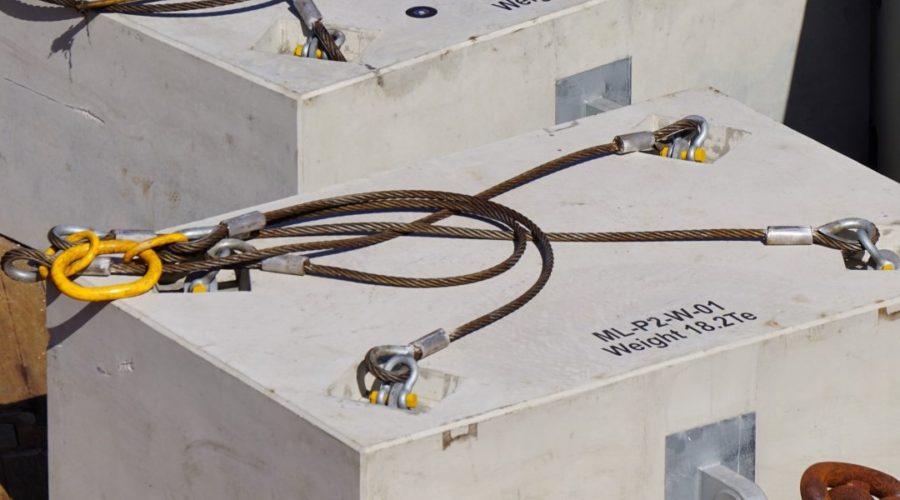 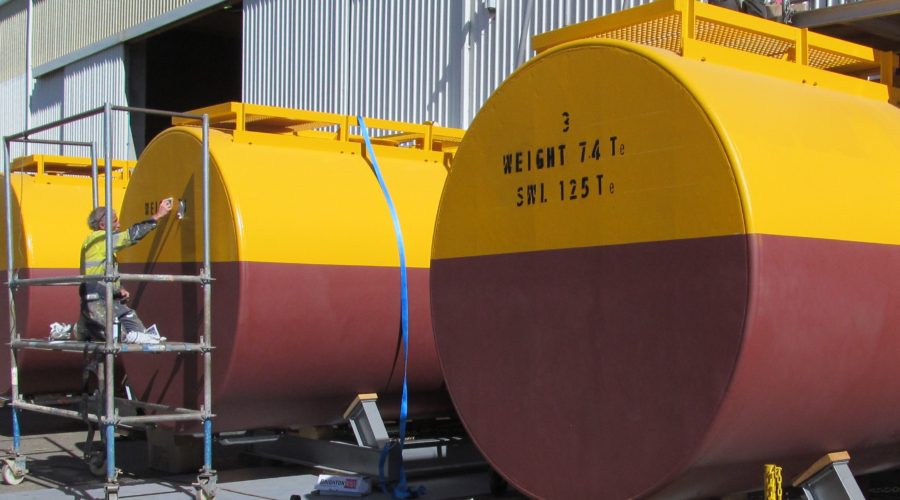 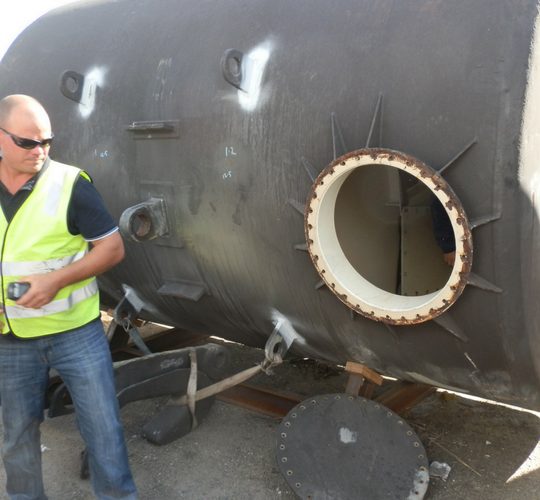